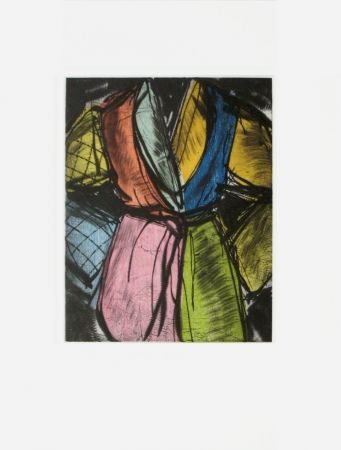 This Jim Dine Robe was specially created by Jim Dine to raise campaign funds for the Democratic National Committee (DNC) in honour of Bill Clinton, prior to his election as President.
Dine first used the image of a man's bathrobe, with the man airbrushed out of it, to create a self-portrait in 1964. Working from an ad clipped out of the NY Times, he has repeated the theme of himself as an unseen figure in a robe ever since. "The ad shows a robe," said Dine," it somehow looked like me, and I thought I'd make that a symbol for me."
Although Jim Dine has created many Robes over the years, the Bill Clinton robe has the impact and authority of the Artist's larger Works, reduced to a Miniature size. 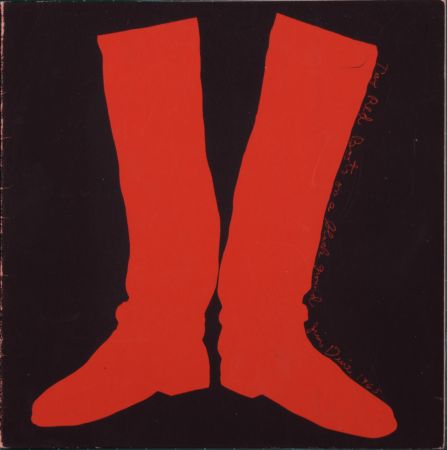 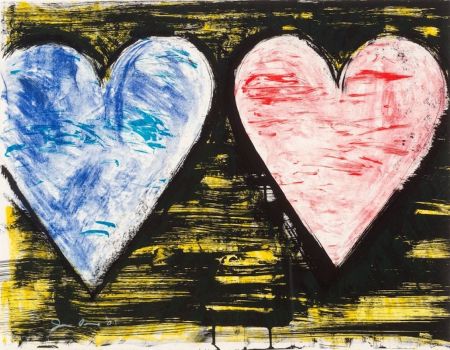 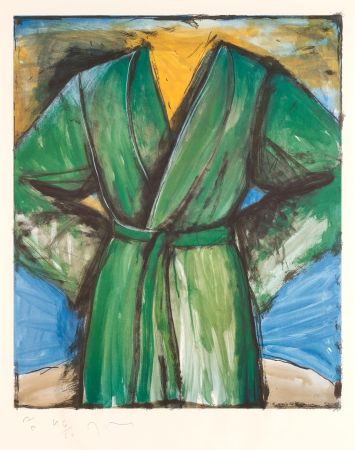 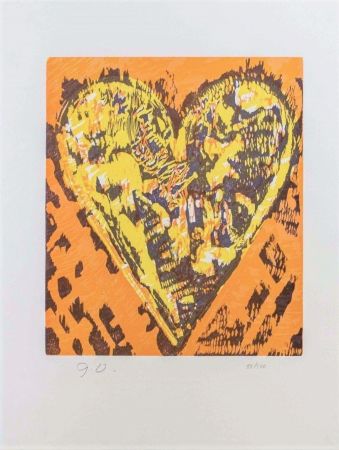 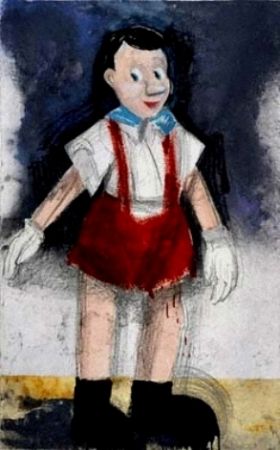 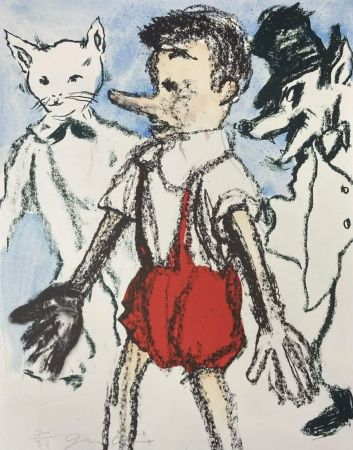 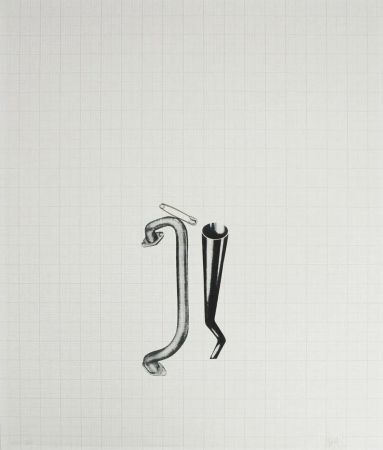 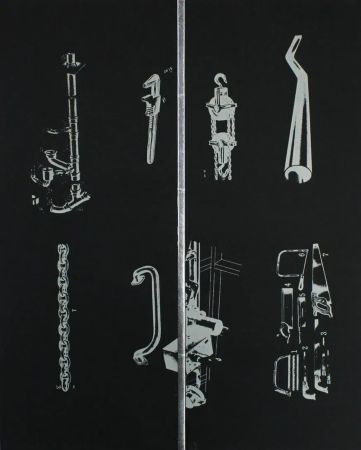 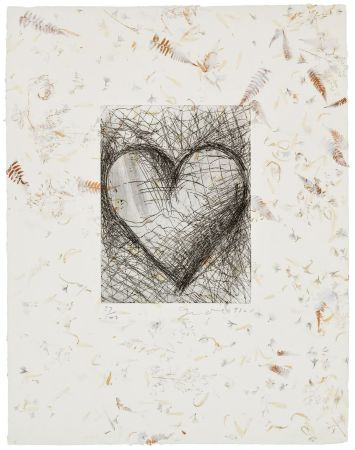 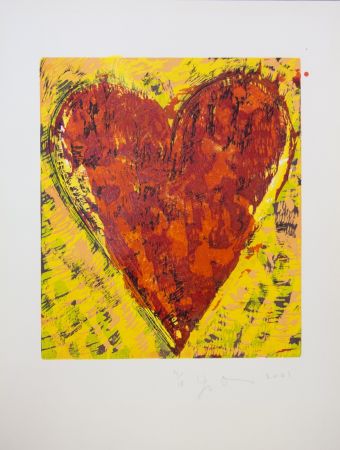 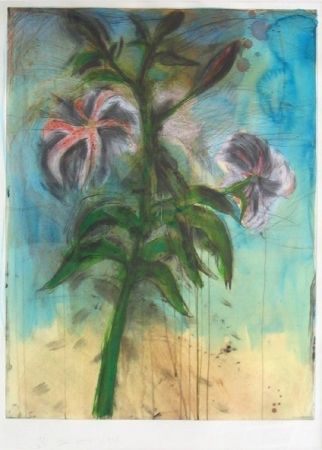