In his Résonance series, Janiak explores the role of sound in creation. Taking inspiration from sacred texts from multiple spiritual traditions, he points to a recurring idea that sounds, or words, were the initial source of the energy that shaped the universe. To examine the shape of sound, Janiak illuminated water then vibrated it using different sound frequencies. Each frequency has a particular effect on the water, manifesting shapes, forms and patterns that would otherwise be invisible to the eye. 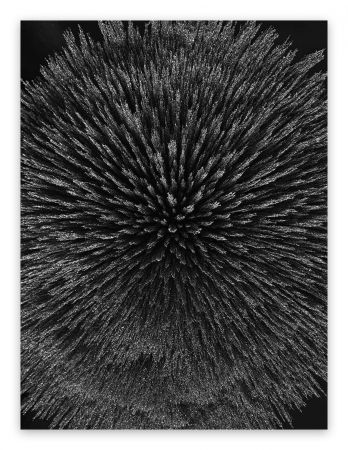 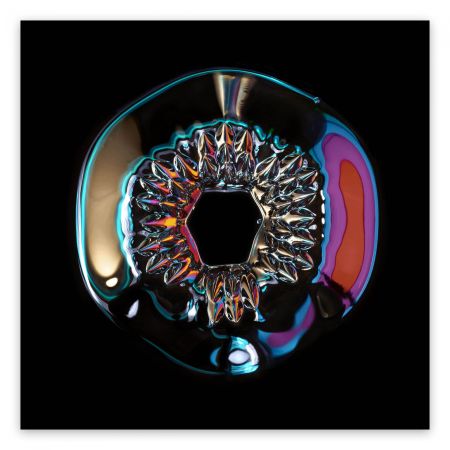