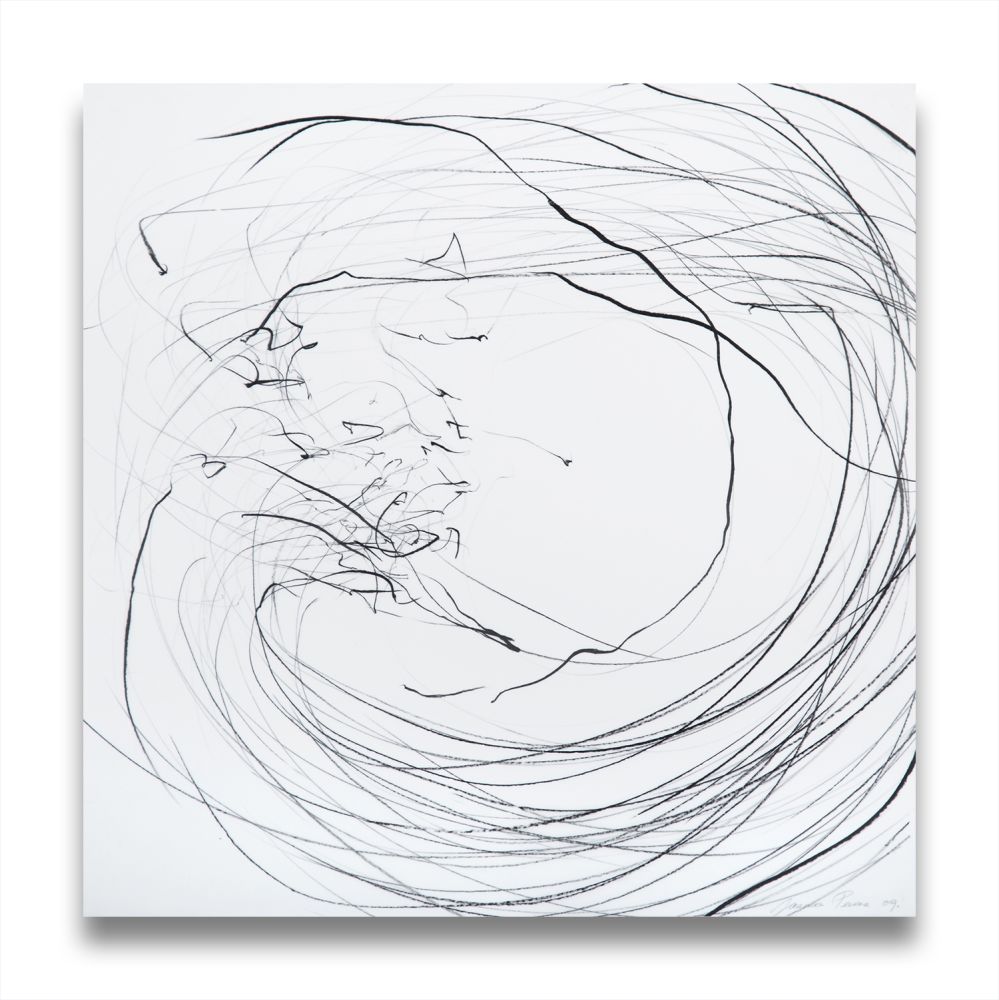 The Maelstrom Series include the most iconic and known of Peerna's works.

Starting from the center on a tilted table, she extends her fingers as freely as possible within a rigor of control.

The result is both studied and spontaneous, black upon translucent white, and can be found in discriminating collections worldwide. 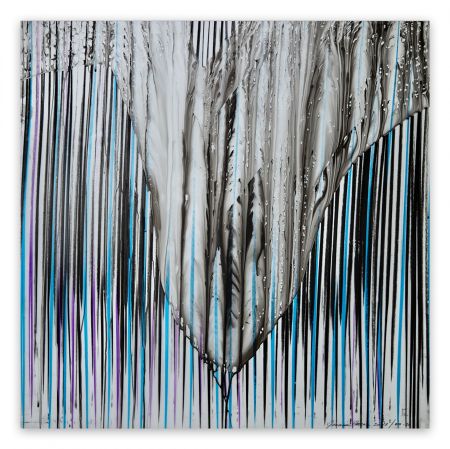 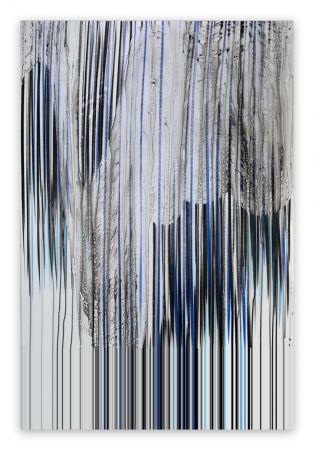 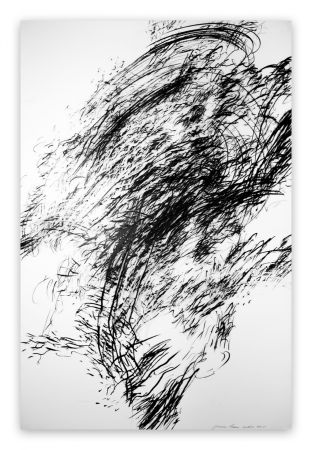 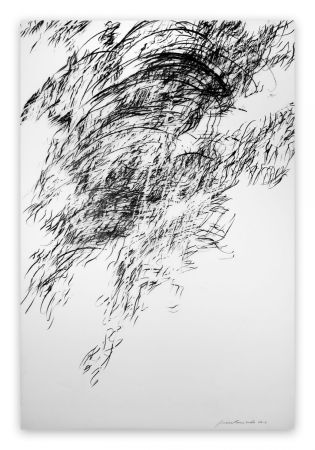 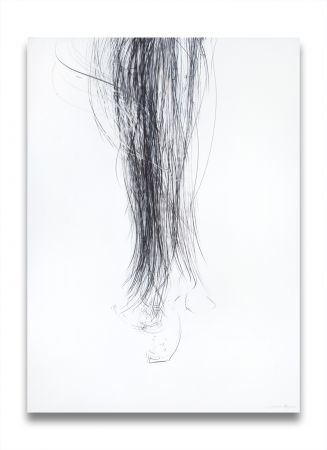 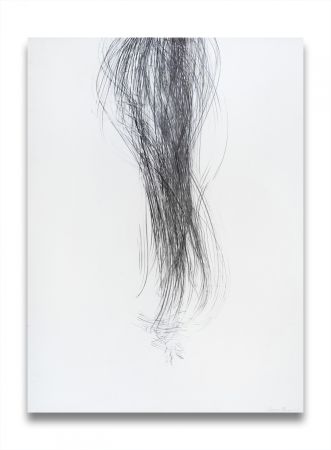 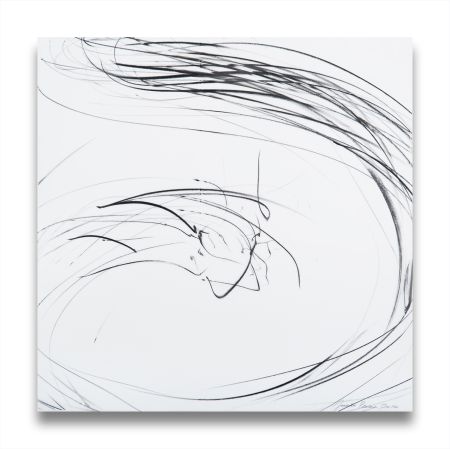 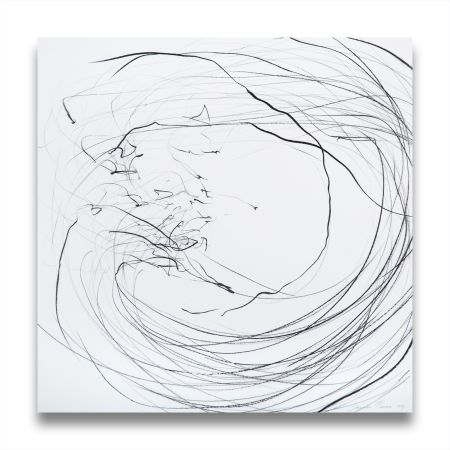