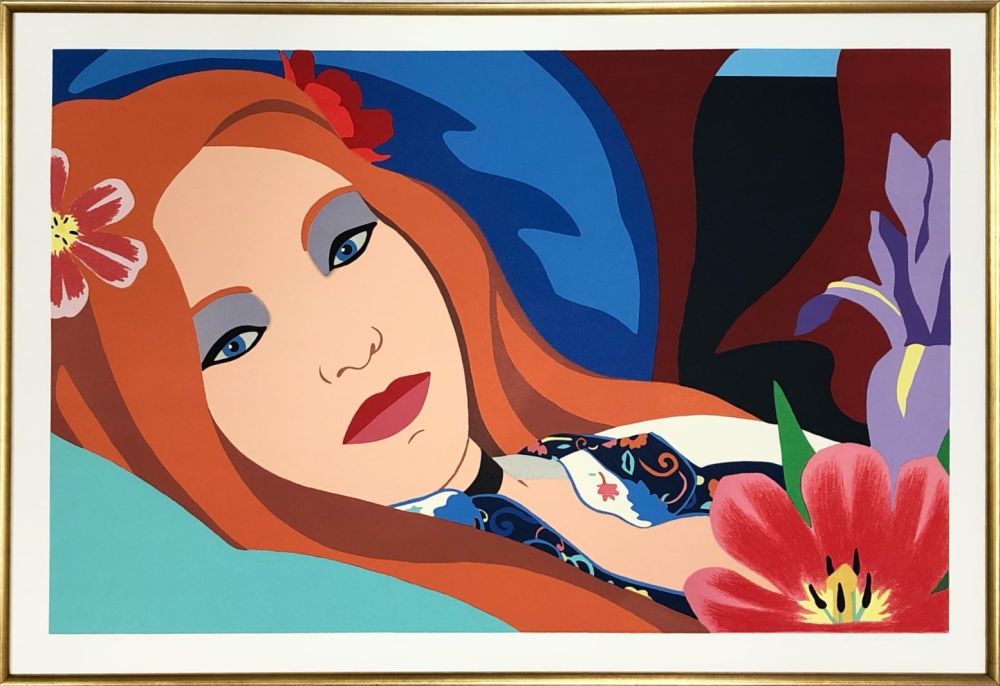 Title: Lulu (from Metropolitan Fine Art) (s.8899) -
Medium: Original Lithograph, 1982, on japan paper, signed and dated by the artist in pencil
Edition: 16/250 (there were also 25 artist's proofs)
Published by: co-published by the Metropolitan Opera and Circle Gallery, New York (with their ink and blindstamps)
Printed by: The American Atelier, New York.
Provenance: From the Collection of Stephen and Barbara Byer, Milwaukee, Wisconsin
Note: This was one of six lithographs from From the Metropolitan Opera Fine Art II Portfolio in 1984. Lulu was the main character of the Alban Berg Opera and she was known for seducing all the men in her life and breaking their hearts. Even though this painting has simple lines in most of the painting it still expresses strong emotions. The character of Lulu has been described as embodying both elements of female sexuality's dualism, Mother Earth and and whore. In the words of Karl Kraus , she is the woman "who became the destroyer of all because everyone destroyed her”.
As a former cartoonist and leading figure of the Pop Art movement, Tom Wesselmann spent many years of his life repurposing popular imagery to produce small to large-scale works that burst with colour. Active at a time when artists were moving away from the realism of figurative painting and growing increasingly interested in abstraction, Wesselmann opted for an antithetical approach: He took elements of city life that were both sensual and practical and represented them in a way that mirrored Lichtenstein and Warhol’s own methodologies.
Size: L. 16¾ x 25 1/8 in. (426 x 638 mm.) S. 22 1/8 x 30 1/8 in. (563 x 766 mm.) 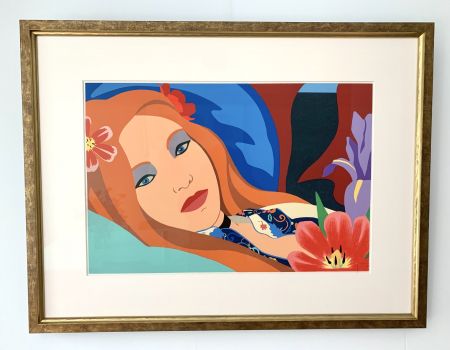 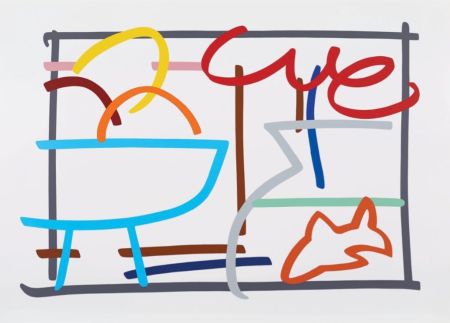 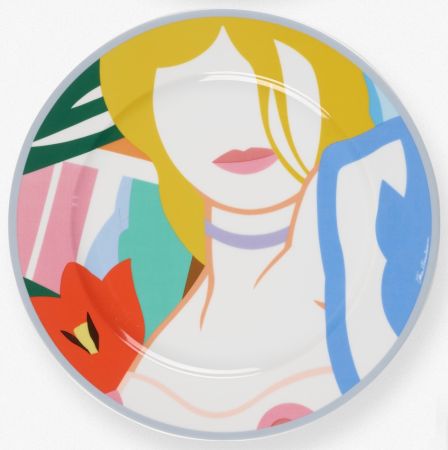 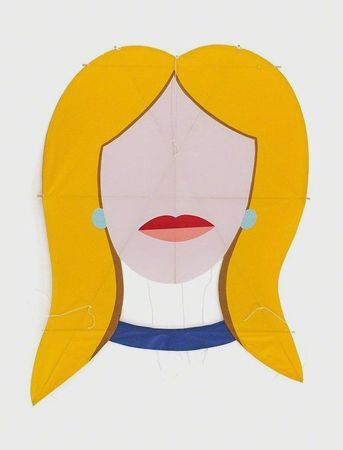 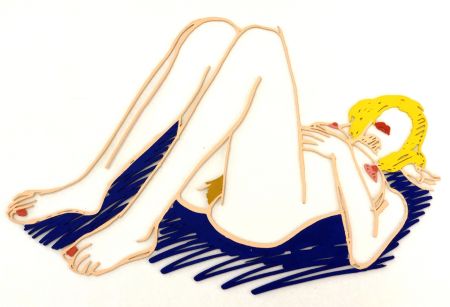 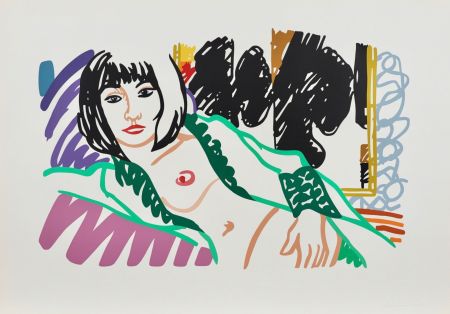 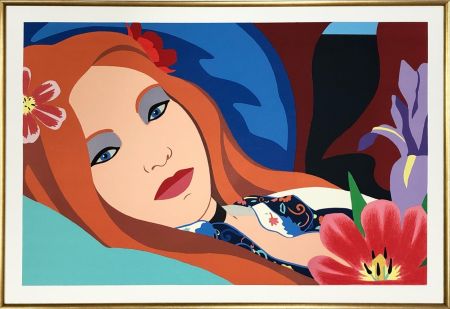 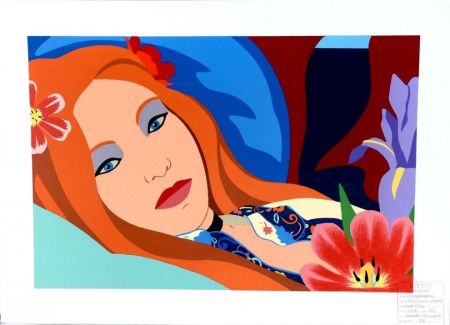 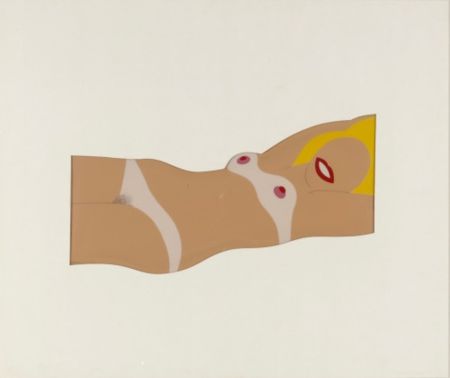 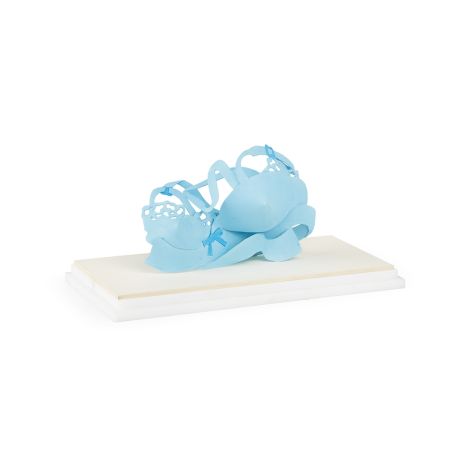 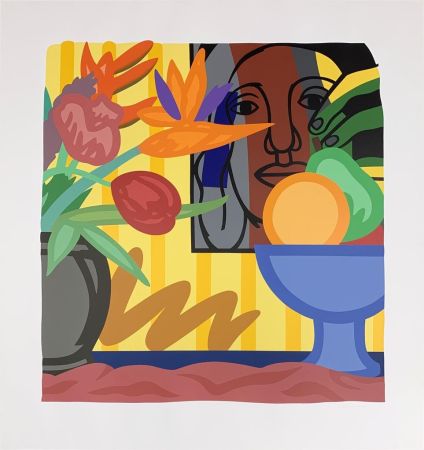